Free online Bible studies and other resources for spiritual growth.

You are here: Home / Growth Tracks - TTB / Excerpts / Joy Through Labouring for Others 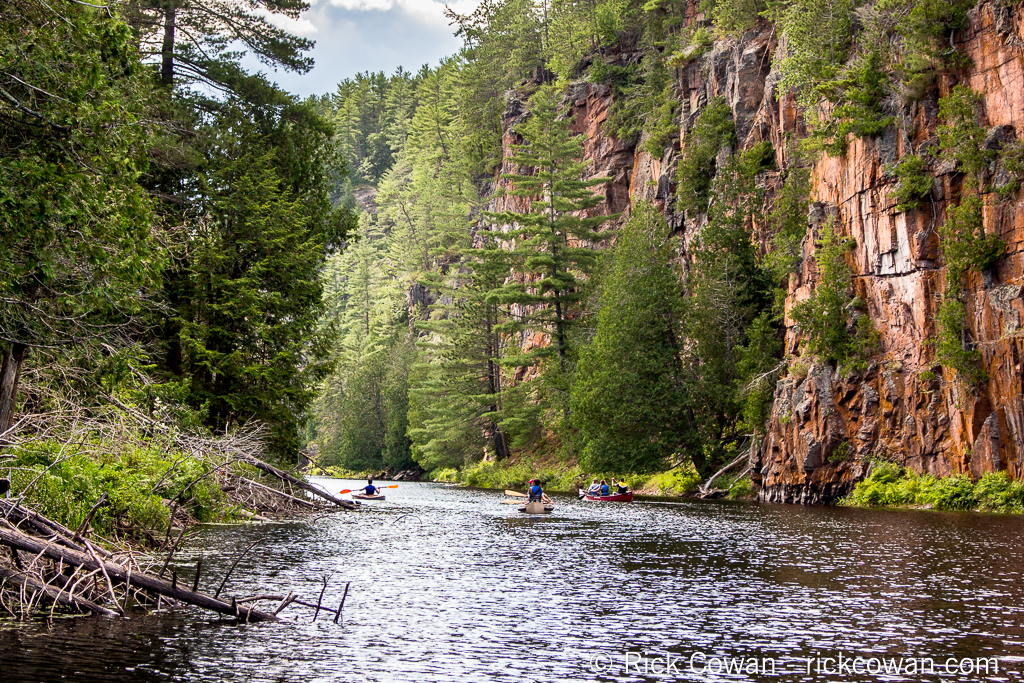 Philippians 1:21-26   For to me to live is Christ, and to die is gain.  22 If I am to live in the flesh, that means fruitful labor for me. Yet which I shall choose I cannot tell.  23 I am hard pressed between the two. My desire is to depart and be with Christ, for that is far better.  24 But to remain in the flesh is more necessary on your account.  25 Convinced of this, I know that I will remain and continue with you all, for your progress and joy in the faith,  26 so that in me you may have ample cause to glory in Christ Jesus, because of my coming to you again.

Paul’s desire was to be with Christ (v23). He lived on earth with a heavenly longing. This however, did not keep him from fully engaging in this life. Instead it drove him to labour even more intensely (1 Cor 15:9-11). He knew that being with Christ also meant giving an account to Christ. He counted every moment on earth as another opportunity to store up treasures in heaven. Each day was another chance to secure a loving commendation from Christ (Matt 25:23; 2 Tim 4:7-8; 2 Cor 5:6-10).

It is this and this only which gave Paul pause as he considered the gain of departing to be with Christ. Although being with Christ was far better, there was tremendous work for the Apostle to do on earth for others. If he were to remain, he could be a source of joy to the churches and a help in their progress in the faith. And here we find another source of Paul’s indomitable joy – selfless labour.

Paul knew that his earthly labour among the Philippians would be successful. This was God’s promise (1 Cor 15:58; Isa 55:11). By labouring among them, God would produce spiritual fruit and in this Paul, would rejoice. Whether labouring on earth, or being with Christ in Heaven, Paul would find joy. And so, he found himself “hard pressed” between the two desires. This however, did not mean that he did not have a preference.

Paul’s struggle was not in determining which he preferred – life or death. His struggle was between what was his desire (v23) and what was more necessary for the Philippians (v24). As much as Paul longed to be with Christ, he knew that the churches needed him. Paul was so selfless that he was willing to defer his own desire to be with Christ in favour of the needs of his fellow believers.
In giving deference to the needs of his fellow believers however, Paul did not sacrifice joy. If he were to remain on earth, labouring for Christ, he would find tremendous joy in watching Christlikeness develop in those whom he served. Even if his whole life were to be spent labouring for their growth, he would rejoice in it. He said as much in Philippians 2:17, “Even if I am to be poured out as a drink offering upon the sacrificial offering of your faith, I am glad and rejoice with you all.”

Paul had a deep desire to see the Philippians progress in the faith. Making progress in the Christian life meant becoming more and more like the Lord Jesus Christ. Paul wanted to serve them and labour among them in order to see them become more like Jesus. This was such a deep desire for Paul that in speaking to the Galatians, he likened it to that of a mother labouring to give birth to a child – “my little children, for whom I am again in the anguish of childbirth until Christ is formed in you!” (Galatians 4:19)

Paul desired to labour for their spiritual progress because he understood that it was only through genuine spiritual growth that they would come to possess the same type of joy which he possessed. For this reason, he said that he would labour for both their progress and “joy in the faith”. He received joy by watching others take joy in Christ. Although he felt a strong pull heavenward where he would finally and forever be with Christ, he also felt a pull towards the Philippians who could still benefit greatly from his spiritual influence. He felt that his labouring among them would give them ample, that is, super-abounding, cause to glory in Christ. If Paul’s journey to heaven would be delayed, he would spend that time loving and labouring in order to produce even more Christ-honouring spiritual fruit.

Paul had genuine, unshakeable joy because he was first and foremost surrendered to the Lord Jesus Christ. Next, he had joy because of his persistent anticipation of being in the presence of Christ in the next life. Finally, he attained joy through his selfless labour for others. He rejoiced to see others glory in Christ. He was blessed to see them develop spiritually. He was over-joyed to see them become more and more like Jesus.

Rick is the pastor-teacher at Calvary Baptist Church in Windsor, Ontario. Rick grew up in the Windsor area and has remained at CBC since the day he received Jesus Christ as his Lord and Saviour in 1996. Rick has authored two Bible study books; “Membership Matters” and “Heart Matters”. Rick is married to Rebekah and together they have six children.